This, That and a Third!

The Church: What is it? 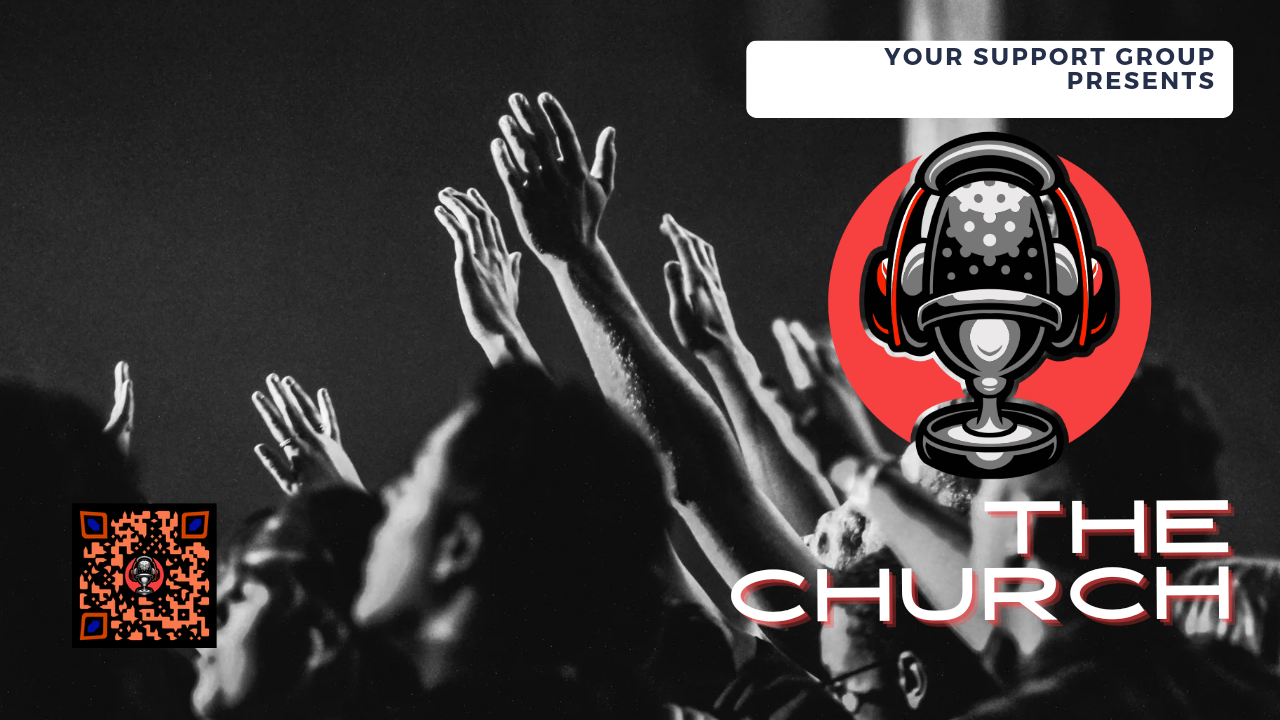 When I was a kid the church was something that everyone went to and not just for Easter. Which was like a tall-tell sign during the 80’s of whose parents sold drugs. "That's a 200 shirt and you live in the same projects as me?" Your daycare was at a church, after-school at a church, you were there on Wednesday, twice on Sunday, holiday’s. You even played sports and went to summer programs at church. And all your friends went there so if you didn’t want to go, what were you going to do? Because cartoons didn’t play on Sundays and the karate flicks didn’t come on until after church let out. So, you went and you always showed up with something for the collection plate, a quarter, a penny, Something.

I think people just got tired, burned out. It was an awakening of so many different religions or faiths, the church suffered. Then the drugs and violence and the lack of community outreach from the churches in those communities ended up being detrimental to both the community and the people. The churches in those communities had to close their doors and the community closed their ears and some raised kids that never spent a moment in church. The fraud cases and molestation were just crazy at one point.

Look at current events that take place in and with the church. We have Pastors who curse and spit their own ideologies. We have strong political ties and sometimes the Pastors themselves are running for office which, helps them to reinforce their agendas. You even have people being robbed within the church like Bishop Lamor Whitehead. It's even more craziness that's happening but I won't bore you with all of it.

So, you might ask what may happen to the church in the future? Who knows but God, man will man and God will be God. But what I do know is that church is a people and not a place, so you should always be in a heavenly place here on this earth among the people of god. And if you know that then you know. 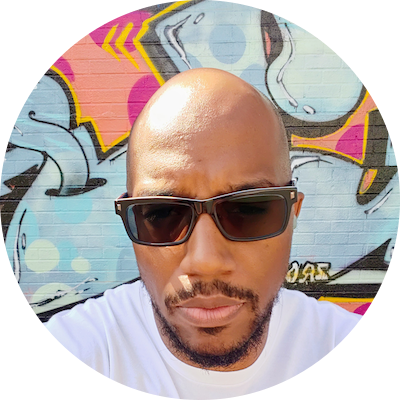 Kenneth Williams is no stranger when it comes to the stage. He is well known by others for his famous life motto: “Enjoying the Arts While Mastering the Craft.” He's been performing for audiences for over 20 years. Kenneth has also done writing, stand up comedy, improv, stage and film and, is very passionate about the message that is provided via the Your support group podcast. His captivating presence, energy, humor and words of wisdom serves as a light to others, no matter who he meets. 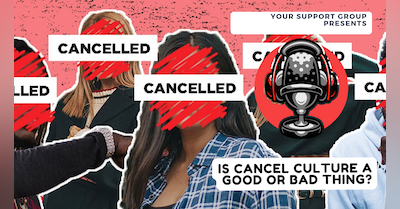 Accountability, is still needed but not at the level of hindering progress that so many have worked hard to get things where they are sensible or making … 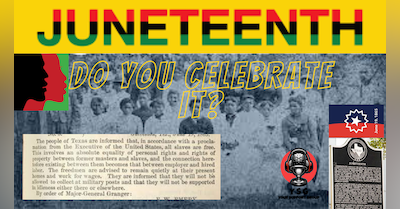 Is Juneteenth a federal holiday given to black people to distract from the fact that they don't want to give us reparations, better policing or anything …